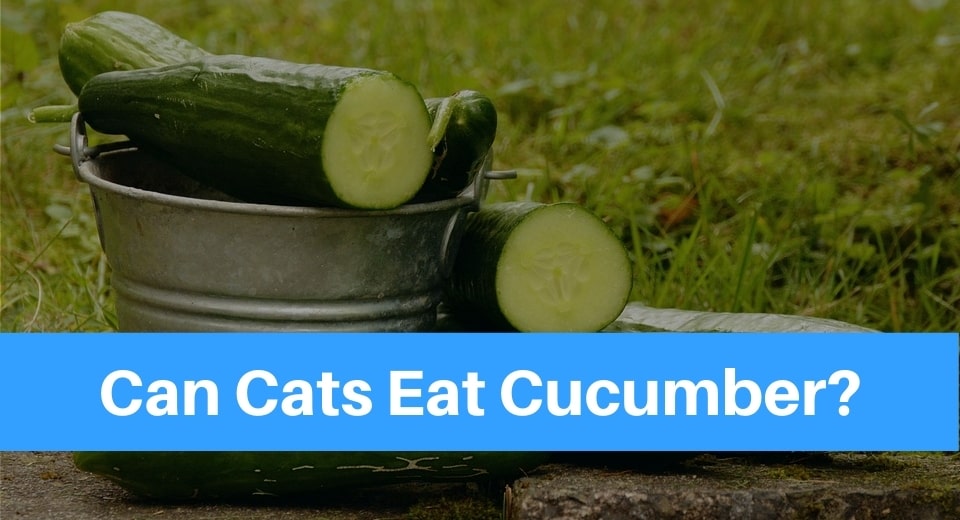 Cats are known as very curious pets and they always want to try something unusual. If you want to switch the diet of your cat, is is very important not to make sudden changes, because they can cause many side effects to cats. Vomiting, diarrhea, indigestion and stomach cramps are some of the symptoms of sudden changes in a cat's diet. To avoid it, you should introduce new foods gently and slowly. You should also know which foods are good for your cat and which can be harmful to her. Meat and seafood including prawns are better cat food. Have in mind that you are responsible for your cat's health. There's no doubt that cats enjoy eating many vegetables.

In this text we will talk about cucumbers and their effects on cats. Can we give a cucumber to our cat and how will our cat react? Continue reading and you will find out.

Cucumber (Cucumis sativus) is a plant which comes from Southern Asia, and nowadays it is cultivated all over the world. Cucumbers have cylindrical form and they are used as vegetables. This vegetbale is rich in vitamin C, manganese and beta-caroten. Thanks to its antiinflammatory and antioxidant properties, cucumbers are good for people's health. Studies have shown that regular consumption of cucumber can reduce the risk of cariovascular diseases and also prevent some cancer types, such as ovarian, breast, prostate and uterine cancers.

Also, cucumbers are low in calories, and studies have shown that one cup of sliced cucumber contains only 16 calories. Cucumbers are made up of 95% water so they are usually recommended to people who want to lose weight. There's no doubt that cucumbers are very beneficial to people. But, what about cats? Can they also enjoy this healthy vegetable?

Is Cucumber Safe for Cats?

Good news is that you can share cucumber with your cat without any danger of possible side effects. Cucumber is one of the vegetables that your cat can safely snack on (see also cats and spinach). Many cats love cucumber and they enjoy its fresh flavor. Cucumber is good for cats because it gives them a moisture.

We recommend you to peel the cucumber because it can be waxed and the skin sometimes can be bad for cats. Also, you should slice the cucumber and put it in a bowl, so that your cat can easier eat it.

Why Cats are Afraid of Cucumber?

There is one interesting fact about cats and cucumbers. Actually, cats are afraid of cucumbers and these vegetables can be very stressful for cats. There are many videos on internet that show cat's reactions to cucumbers. People have been placing cucumbers behind cats while they were eating and that caused an extreme reactions of cats. At first cats don't see the cucumber, but when they notice it, you can expect unusual and extreme responses. Some cats begin to run or to jump when they see a long green vegetable, others are pawing at the cucumber and some of them watch a cucumber from a distance.

Experts think that cats are afraid of cucumbers, because they are usually suspicious of the unknown. For them the cucumber can represent a possible danger. They often think that cucumber can be a deadly snake or a dangerous predator.

Cucumber is good both for people and cats and it can be used as an occasional treat for your cat. Although it is not toxic to cats, cucumber should not form a regular part of cat's diet. Have in mind that cats are obligate carnivores and that vegetables can be used once in a while. If you give a cucumber to your cat every day, she could start refusing her normal food and that can be bad. Cats need meat, because meat can provide all the nutrients that cats need. All other foods can be used only occasionally.

Also, if you want to give cucumber to your cut, don't do that unexpectedly. We have explained you that cucumber can cause a big stress to your cat. Because of that, don't let your cat to see a whole green vegetable in her surrounding while she is eating. You should always give your cat only a few slices of cucumber. It could be beneficial to her and it want cause any stress to your little pet. 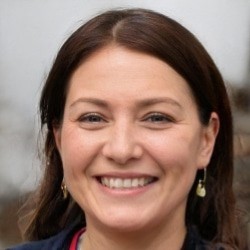