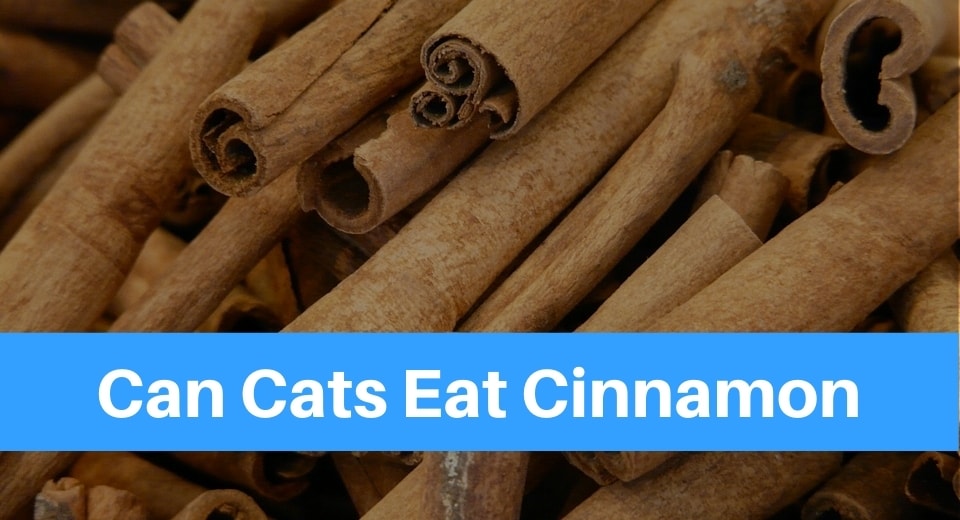 Cinnamon is a spice that is obtained from the inner bark of several trees that we can use in sweet as well as in savoury foods. Cinnamon is actually a name for dozens of trees and comercial spice products that some of them produce.

Cinnamon is widely used in cousine, and it gives our food that special sweet taste, without adding in sugar. Since every house probably uses it, it is natural to ask if our pets can be somehow hurt by this spice, if they stumble upon it while exploring around the house. And the answer is, although it is good for people, it is not especially healthy for cats or other pets.

One of the best known benefits of cinnamon is treating diabetes type 2. He reduces blood sugar and also insulin resistance. Many studies have shown that this is actually the case with cinnamon intake. Some of the studies even confirm that cinnamon works better in some cases, than certain medications.

Connected to this effect is the fact that cinnamon can add sweet flavor to our food, without adding sugar and making it unsuitable for diabetics. You can even mix it with plain yogurt as a dessert or a snack, and enjoy without feeling guilty, and being afraid of packing on those extra pounds.

It is also been proven that cinnamon lowers bad cholesterol by increasing good cholesterol. Taking cinnamon on regular bases can help to mitigate effects of high fat foods by slowing down the blood sugar post-meal. Cinnamon helps removing LDL cholesterol from the body and it is good not only for dibaetics but also for those who are not suffering from it.

Other beneficial effects are antifungal, anibacterial and antiviral effects. So, overall a very healthy spice.

After reading the beneficial effects of cinnamon, let’s talk about it’s use in cat’s diet. Most cats tolerate cinnamon intake, if it’s of course minimal. One of the regular complaints about cinnamon use, is irritation and sensitization. It can make our skin itchy, lead to redness or even blisters in cat’s mouth or feet.

Cats can be exposed to cinnamon in many different ways. They can find it in our cabinets, in the kitchen, also by chewing on the tree that is sometimes used as an ornament in our homes. Your cat will probably be fine after eating a small amount of cinnamon, but make sure to avoid leaving it on the open, to avoid toxication, and where it is easy for your furry friend to reach it.

Overdose of cinnamon can lower your cat’s blood sugar, cause liver disease, vomiting, diarrhea and changes in her heart rate.

It is very hard on our lungs, as well as for cat’s lungs so she might experience coughing, choking and bronchospasm. So, it is easy to notice if something is wrong. Cinnamon essential oil shouldn’t be used near cats because it can burn her skin and damage the membrane around her mouth and eyes.

If your cat consumes too much cinnamon, make sure call the veterinarian or take her directly to him. This doesn’t have to be a life threatening issue, but you can never know how much spice she has consumed. Meanwhile, see here for cats and crabs.

Using cinnamon as a remedy

Cinnamon, by ASPCA, is not toxic for pets. But, of course this is true only depending on the amount that is consumed. If you want your feeline friend to get the beneficial effects of cinnamon, then use a small amount of it. Mix it in with her food or drink, and avoid going overboard at all times.

Before doing this, make sure to research the limited amount you can use, or simply ask your veterinarian for advice.

Cinnamon as a spice is not used in cat’s meal plans. Their digestive systems are not used to processing this spice, unless they stumble upon it by accident.

On the other hand, if you really want your furry friend to get all the beneficial components of cinnamon, then make sure to know the allowed amount you can use, so you don’t hurt your pet. It also pays to know about other food, like pasta.